Storytelling Is Boring Without The Use Of Conflict

Storytelling Is Boring Without The Use Of Conflict

Now we’re going to talk about one of the most important elements of a story’s plot, one that people too often leave out—at great detriment to the story– Conflict.

So, Plot is the structure of your story and conflict is the energy in it that drives your audience through its beginning, middle, and then to its end. There are six different conflicts, known as the 6 Universal Conflicts, and we’ll cover these below.

Where do you look for this conflict?

A powerful Heart to your story has a strong Desire.

The conflict then, is what stands in the way of that Desire.

Choosing to face the conflict starts your Hero on a journey to overcome this obstacle and reach her Desire.

Conflict is so critical in your brand storytelling because it creates a question for your audience. And, curiosity sets in.

Remember, Plot is about creating engagement, and conflict helps you achieve this by creating a question your audience wants the answer to.

Now, there are actually 6 Universal Conflicts, and at least one should be present in every story you tell. Understanding the 6 universal conflicts helps you to consider which are present in your story.

Here are the 6 Universal Conflicts:

Now that you know what you’re looking for, let’s look at how to find the conflict in your story. 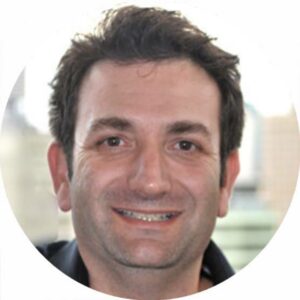 Hello you, welcome back!